Snow and ice swept across the area with the country was riddled with cold alerts and weather warnings.

On 5th/6th January Merseyside experienced heavy snow which saw 1,000’s of motorists stuck in traffic, some of which abandoned their cars completely, schools & colleges shut and most public transport was cancelled including flight cancellations.

READ MORE: Beast from the east set to return and bring snow and colder than normal conditions to Merseyside 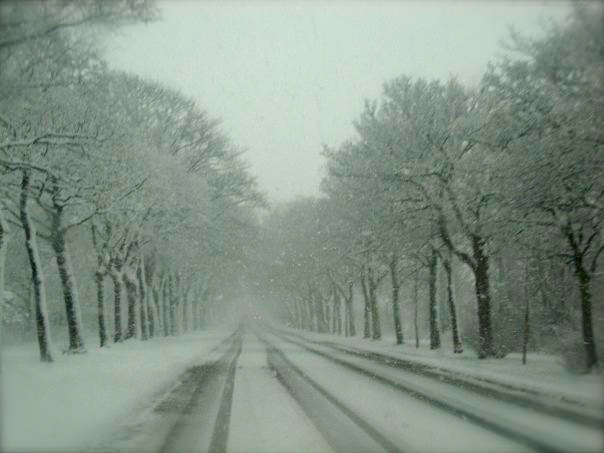 A weather front driven by a strong northerly wind brought heavy snow in north Wales, the Isle of Man and north-west England. Wythenshawe near Manchester Airport had 5 inches (130 mm) of snow.

Weather front continues to head south with colder air now sweeping in behind, BBC issue a weather watch and this amazing 3 day forecast.

With day time temps below freezing at times the North West Ambulance Service declared the situation a ‘major incident’ and as a result only attended life-threatening and genuine emergency calls. NHS in the Merseyside area asks people to think carefully and only visit A&E departments when it is absolutely essential.

As ICE is a major issue transport was already impacted on the 4th as Merseyside Police advised drivers not to make unnecessary journeys during the icy weather and if they did, they must make a journey to drive with extreme caution. The Highway Agency also said: “don’t drive unless you have to” 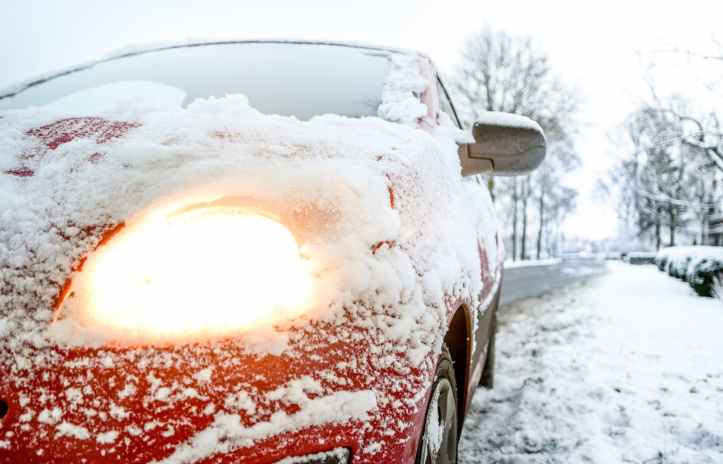 Over 100 schools and colleges shut across Merseyside as forecasters warn of large amounts of snow heading for the area on the 5th.

The Met Office issued weather warnings for every region in the UK. The Met Office also confirmed that the UK is experiencing the longest prolonged cold spell since December 1981.

Everyone on the wirral watched the BBC weather forecast for the following day, as snow was predicted to fall over the merseyside area.

The 5th saw transport grind to a halt on the wirral. Schools were shut, most transport was cancelled, traffic didn’t move and the M53 was gridlocked. Wirral saw one of its heaviest snow falls ever on this day.

Here’s how the 5th January happened on Wirral:

1:56pm: Merseyside Police issued a warning about driving conditions on the M53 in Wirral, they said ‘the motorway runs the length of the Wirral and traffic is said to be down to 20mph in both directions, with visibility very poor’.

2pm: Students at Birkenhead Sixth Form College were allowed to leave early after afternoon lectures were scrapped due to the snow.

2:06pm: Birkenhead town centre was gridlocked as cars couldn’t move and ‘were slipping all over the place’.

3pm: Police close the Queensway Tunnel between Liverpool and Birkenhead due to massive congestion problems in Birkenhead town centre.

Police say cars being abandoned on Wirral’s snow-blocked roads are adding to gridlock across the borough.

Arterial routes like the A41 are like “car parks” due to huge congestion in Birkenhead town centre.

Traffic on nearby main roads such as Argyle Street South and Conway Street is also moving at a snail’s pace, said a spokeswoman.

Many people have abandoned their vehicles to either catch a train – as most are still running normally – or even walk home.

But those abandoned cars are only adding to the congestion, she said.

One driver left Birkenhead at 2pm to head for Hoylake – and just reported that he is still only half way there.

Brendan Kenny, Twittering from the side of the A41, reports it has taken 90 minutes to get from Bromborough to Rock Ferry.

Twitter Reports:  @escapistescape: “A41 is solid with traffic as far back as Great Sutton. Current speed on there is 1 mile an hour…”

@lindaknox: “Warning to Wirral motorists, the whole of Bebington all way through New Ferry & up to Hr. Beb almost standstill and has been for about 1 hr.”

One youtube user took this footage of busses losing control in the slippery conditions on Hardman Street in Liverpool:

Overall, the prolonged freezing conditions resulted in an exceptionally cold December and January across the UK.