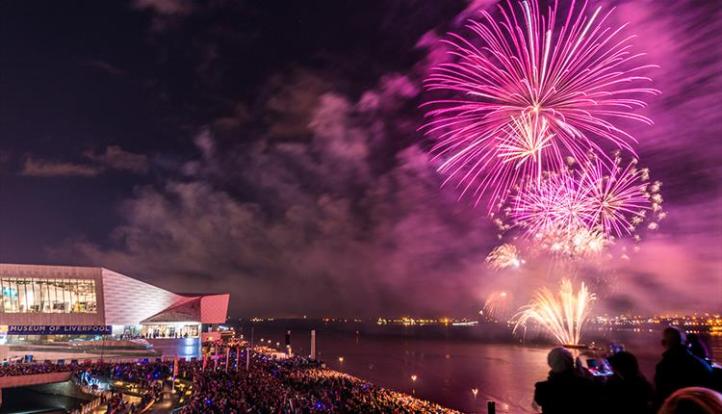 The River of Light is back for another year to light up both sides of the Merseyside this Bonfire Night.

The November 4th celebrations will feature a specially commissioned musical display in Liverpool and Wirral.

Organisers say that the River of Light will be a never-before-seen display on the River Mersey.

READ MORE: Things to spot in the night sky through October on Merseyside

Tens of thousands of people are expected to line the waterfront in Liverpool and New Brighton.

The spectacular display will act as the finale for the China Dream season, part of the city’s 2018 cultural programme.

Fireworks will be set off from the water’s edge and from huge barges floating on the Mersey, and will be accompanied by a soundtrack played from key areas and venues along the waterfront.

A stunning firework display will be lighting up the skies above both sides of the River Mersey this year – we can’t wait 😊 @culturelpool pic.twitter.com/NfNVL9roQ7

In Liverpool, there will be a series of arts installations themed around the five elements that underpin Chinese philosophy: water, fire, earth, metal and wood.

In Wirral, the event will be held in New Brighton with entertainment for all the family including the appearance of ghostly pirates on the Black Pearl.

The company behind the event Titanium Fireworks are the same team behind acclaimed national events including the Mayor of London’s New Year’s Eve party, Edinburgh’s Hogmanay, the launch of Hull’s City of Culture year and the opening ceremony for the 2014 Commonwealth Games in Glasgow.