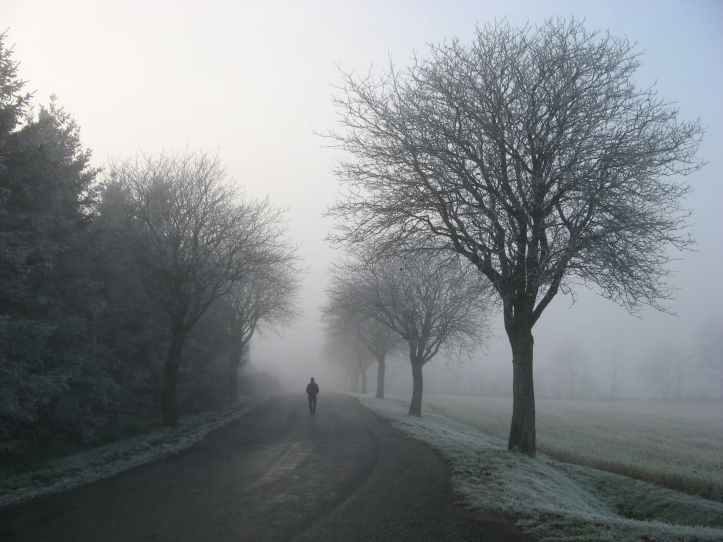 Winds from Russia are still very much in control of the weather across the UK as the colder winds send temperatures plummeting bringing risks of snow.

Wednesday got off to a ridiculously cold start with the Met Office recording -7C during the early morning rush hour.

By lunchtime temperatures were still below freezing at -1C and with the winds it felt closer to -8C.

It will be extremely cold today, with air temperatures staying below freezing for many. However, the brisk easterly wind will make it feel more like minus 10 °C ❄️🧣🧤 pic.twitter.com/afErMuPwgH

There are risks of snow and ICE on Friday and Saturday on Merseyside as Storm Emma clashes with the freezing air above the country, bringing risks of heavy snow.

The Met Office are warning Merseyside of snow and ICE from 12:05am Friday to 9am on Saturday.

These weather warnings come just as Scotland has been placed on Met office RED warning, which warns of danger to life.

The RED weather warning is the first red warning in 5 years.

READ MORE: Met Office issues the highest RED weather warning for the first time in five years, but what does it mean ?

A red severe weather warning for #snow has been issued for the central belt of Scotland. Follow advice from the local authorities and emergency services @ReadyScotland#UKSnow#WeatherAware #StaySafe pic.twitter.com/kkQT4RQK7u

The Met Office say: “Further spells of snow could continue to move north through Friday, with the potential to produce widespread snowfall, accompanied by strong winds – although the winds will tend to ease through the day.

“Amounts of snow are likely to be highly variable. Currently Wales, parts of Southwest England and The Midlands are most likely to have the largest amounts of snow, with the potential for an additional 5-10 cm here.

“This warning has been updated to restrict the warning to just Friday. The warning has also been changed from a combined snow/wind to a snow/ice warning to reflect the increased likelihood of icy stretches forming through Friday evening”.