Can I see the blue supermoon on Merseyside ? 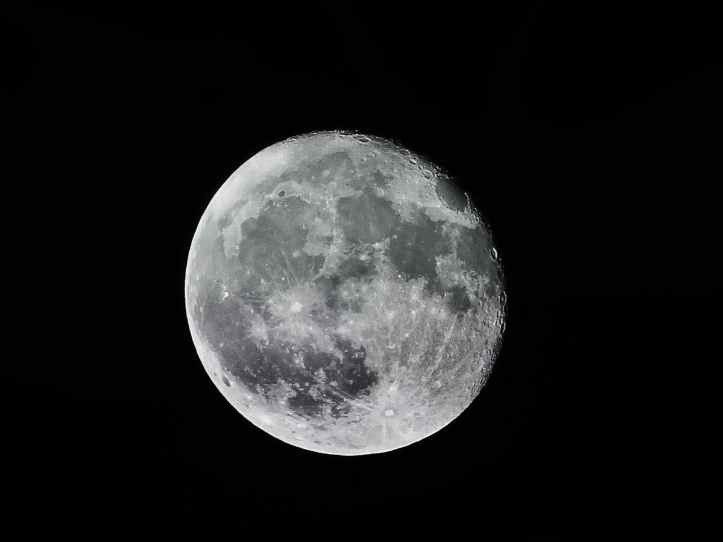 Nasa has said that this month’s Supermoon will be “extra special”, as it will take place at the same time as a lunar eclipse.

It will be the first Supermoon that has coincided with a lunar eclipse for the first time in 152 years.

Merseyside will be treated to the Supermoon event, however, the lunar eclipse will only be visible across parts of America, Asia and Australia.

The Supermoon will also be special as it occurs during the second full moon of the month, also known as a blue moon. 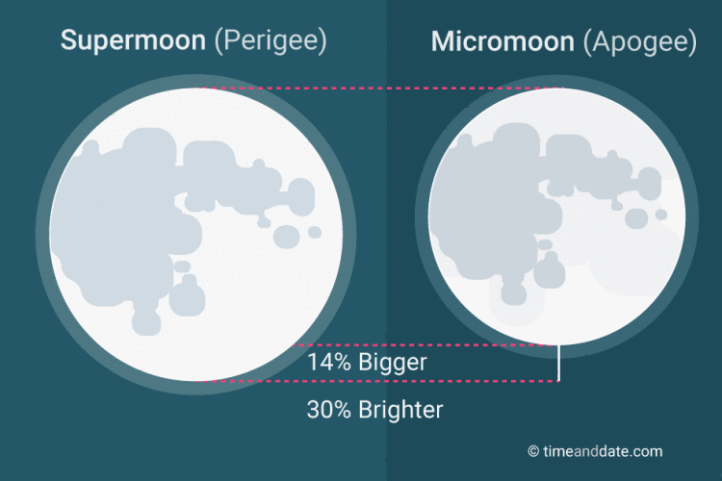 Will it be visible on Merseyside ?

Latest forecasts are pointing to a mix of clear spells and cloud during Wednesday night, so you could get a great view during any cloud break.

The weather is set to be winy too, with a risk of showers, so you will need to wear suitable clothing to keep dry and warm if you’re heading out to take a look.

Apart from the blood bit, with some clear skies we should all get a good glimpse of it! pic.twitter.com/rSeWWMTPzO

The moon is usually about 238,000 miles away from Earth. But because its orbit isn’t a perfect circle, it sometimes gets much closer.

The next lunar eclipse that will be visible across Merseyside will be on the night of the 27th July.