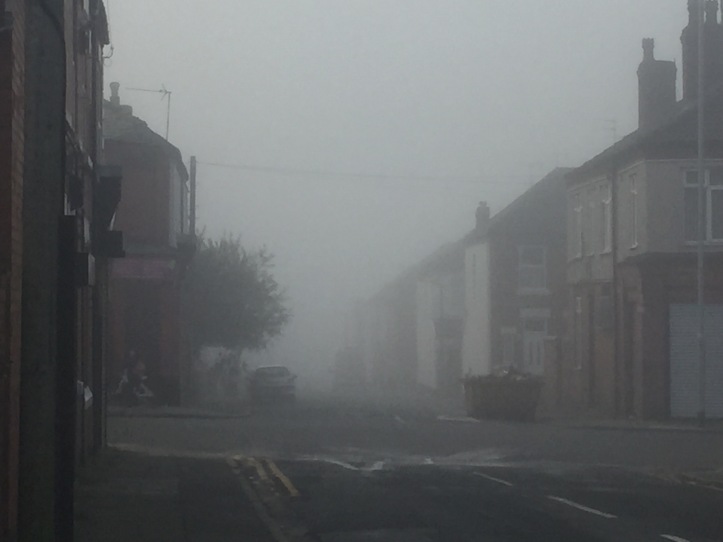 Fog is expected to form this evening and overnight, reducing visibility down to less than 100 metres in places.

This could lead to slower journey times and disruption to flights and ferries, especially during the early morning rush hour.

Fog is expected to lift after 10am on Friday when the weather warning ends, as strengthening winds arrive.

The Met Office say: “It will be dry with some clear spells overnight, but this will allow a patchy frost to form. Fog will also reform or thicken in places.

“Early fog patches on Friday should clear, leaving a mostly dry but rather cloudy day. Some brighter spells are possible and the wind will increase later.

Winds are expected to strengthen further during the middle of next week, which means there’s a risk of another storm being named.

Merseyside could see gusts of over 50mph through Wednesday.