Merseyside colder than parts of Russia today, but temperatures are set to improve 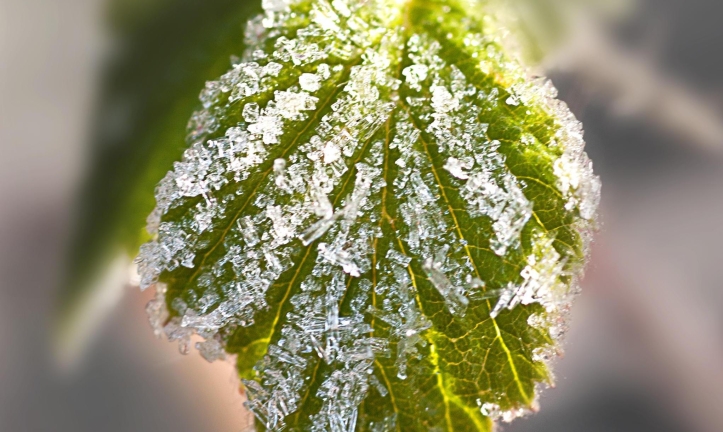 Merseyside has been colder than parts of Russia such as Moscow today, as colder air from the north sent temperatures plummeting.

Arctic air meant that Monday morning got off to a very cold start and it was that cold that some lakes in Merseyside froze over.

READ MORE: Wirral Coastguard called out to rescue 5 people in just 24 hours that were cut off by the tide in New Brighton

Temperatures got that cold last night on Wirral parts of Central Park lake in wallasey has frozen over ❄️❄️❄️ pic.twitter.com/s5Yw8sYNdy

The weather is set to be just as cold through Tuesday and with the wind chill temperatures could feel closer to -2C at times.

However, as the week progresses temperatures will become slightly milder, as a change in wind direction helps temperatures recover.

As the weekend approaches temperatures will be back into the high single fingers, as winds from a more westerly direction take over.

READ MORE: Arctic air will hold its grip on Merseyside as temperatures will continue to dip below freezing

Temperatures should recover for a while this week, although we could see one or two problems with fog. Here are the details pic.twitter.com/qcRi9ZJklb

This means a return in wetter and windier weather, the Met Office say: “Wednesday, rain and cloud clearing later.

“Mainly dry with sunny spells on Thursday and some overnight fog. Turning wet and windy on Friday, after a dry start”.