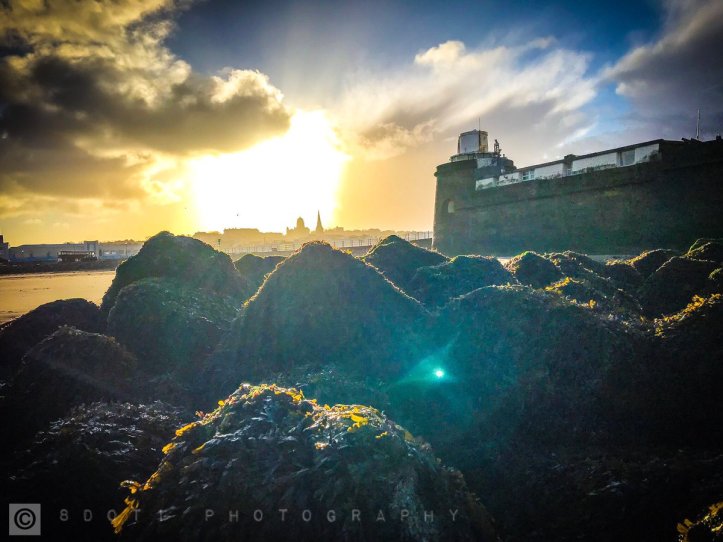 After a freezing week which saw the coldest night of the year, temperatures are set to warm up over the weekend.

During the week temperatures on Merseyside dipped to -6C, as freezing polar air gripped the region.

But over the weekend, this polar air will give way to high pressure and winds from the Atlantic, meaning a wetter but milder theme to the weather.

READ MORE: Things to spot in the night sky over Merseyside this December

If you’re looking for more detail on the weekend forecast, here’s just the thing for you. Will it be coats, umbrellas or both this weekend…? pic.twitter.com/FuTZJof6db

The threats of snow and ice will retreat and the weather will be much more bearable, as temperatures by Sunday could increase back into double figures.

By next week temperatures will increase further, when highs of 13C could be possible.

The Met Office say: “A cold start with any fog lifting slowly. Scattered showers through the morning will fall as hill snow, but will die away again after midday sunny spells developing.

“Milder Sunday with wet and windy weather arriving. Bright on Monday, but cloud and patchy rain late in the day. Cloudy and mild Tuesday with some rain and hill fog”.