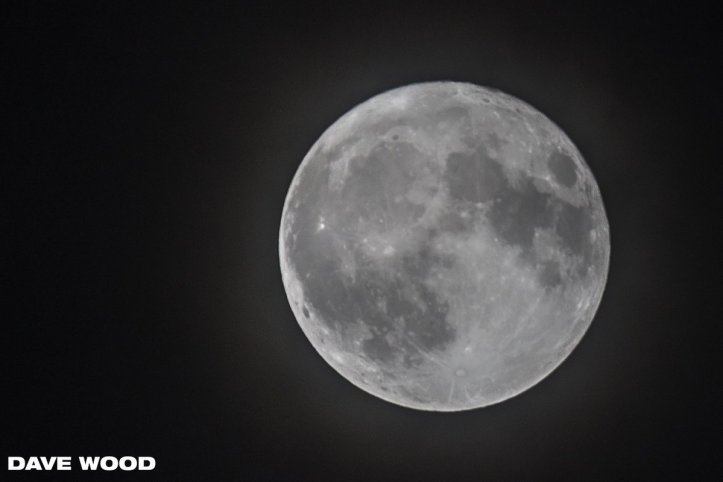 The first and last supermoon of 2017 will lit up the skies over Merseyside last night.

Known as the ‘cold moon’ as it appears on a cold night in December, it was also the brightest of the year as it appears during a full moon unlike previous appearances.

Many of you took to social media to snap the moon in all its glory, here are some of the best.

The first and only #supermoon of 2017 spotted over Merseyside. Did you take a picture ?. Send it in so we can put the best on our website! 🌕

#Supermoon a few minutes ago. Not that super (or sharp) due to some light cloud cover #Liverpool #Wirral @Wirral_Weather pic.twitter.com/hPIPstvkUA

Wasn’t that bright or super but caught it rising over Knowsley for a few minutes between cloud.@VirtualAstro pic.twitter.com/61Nx3gtvkY

The moon is usually about 238,000 miles away from Earth. But because its orbit isn’t a perfect circle, it sometimes gets much closer.