What can Merseyside expect from Storm Brian ? 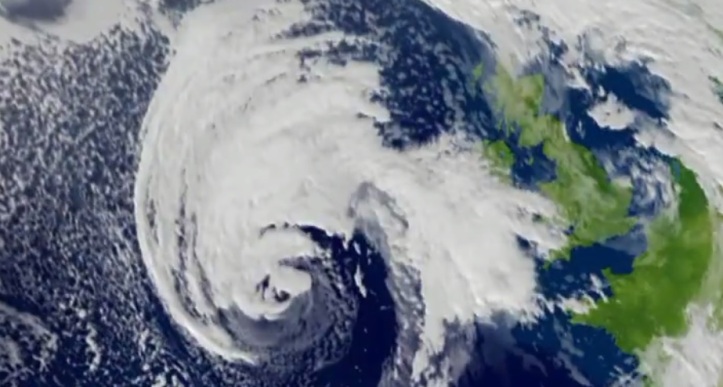 Storm Brian has officially been named and will batter Merseyside over the weekend.

The deep area of low pressure is forecast to slam into the UK bringing strong winds and heavy rain.

Due to the strength of the winds the Met Office has named the second storm of the season, storm Brian.

#StormBrian is on its way, affecting parts of the UK on Saturday, here’s the latest on where it is and who will be affected #weatheraware pic.twitter.com/uGDHCWiQCl

What can Merseyside expect ?

Merseyside is on a severe weather warning so any coastal locations could see the strongest of winds.

This could also lead to coastal flooding on Wirral and other parts of Merseyside, as winds will be strong around high tide.

Winds are expected to peak during Saturday night and will continue to be strong through Sunday.

What do the Met Office say ?

A forecaster at the Met Office said: “A swathe of strong south or southwesterly winds reaching parts of Wales and southwest England will steadily transfer east and north during the morning.

Need a detailed forecast for this weekend? More on how #StormBrian will impact the UK right here pic.twitter.com/0Woj6zWnLW

“Gusts of 45 to 55 mph are expected widely within the warning area with gusts of 60 to 70 mph along exposed southern and western coastal areas.

“These are expected to coincide with high tides, leading to locally dangerous conditions around coastal areas in western and southern parts of England and Wales.