Merseyside can expect 40mph winds and rain this weekend, but the sunshine will still continue 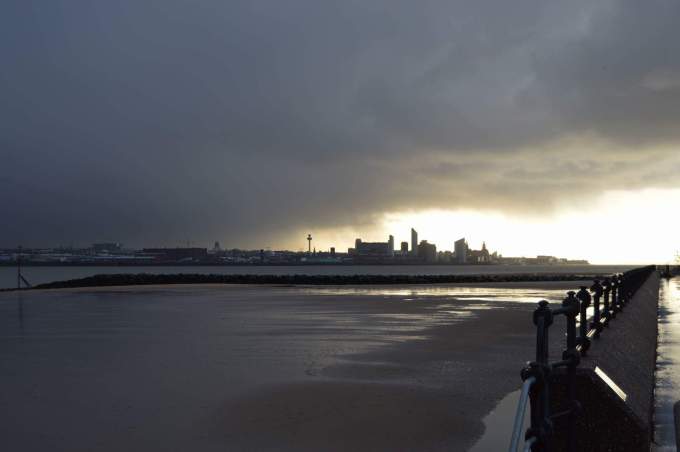 Low pressure will make its way from the Atlantic and over the UK during the weekend, bringing rain and 40 mph winds to the region.

Winds are expected to increase by lunchtime on Saturday, with winds remaining rather strong all day.

READ MORE: Amazing picture shows a tornado forming in the skies over Wirral

After today’s showery theme to the weather, most of us should see some drier #weather this weekend pic.twitter.com/A3MFTqYcSZ

Met Office forecast reads: “Sunshine and occasional showers on Saturday, though the showers becoming more isolated later in the day.

“Winds a little lighter than today, but still staying on the windy side.

The remnants of Ex-hurricane #Gert arrive on Sunday bringing some rain, and a humid feel across the UK for early next week pic.twitter.com/LAn8bAMJMW

Ex-hurricane Gert is due to arrive on Sunday, which will drag warmer air from the south over the UK, resulting in warmer weather as it passes, tuesday could see temperatures near 25C.

The Met Office say: “Early next week then likely to be warmer and more humid, with a risk of some showers, especially on Tuesday”.