Wirral & Liverpool could be treated to the stunning northern lights TONIGHT 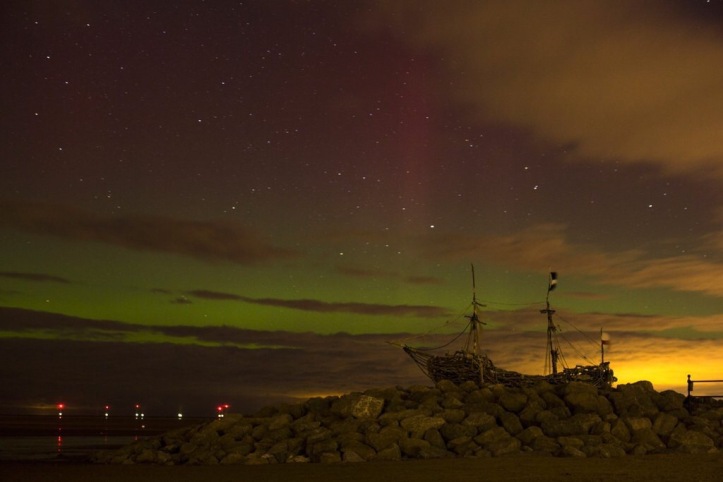 The Northern light could be visible over parts of Merseyside tonight.

Forecasters predict that there’s a chance that the spectacular light show could be visible over parts of the region.

READ MORE: The Delta Aquarid meteor shower will be visible this month on Merseyside & here’s when you can see it

The best chance of spotting the northern lights on Merseyside will be after 10pm when the Met Office expect that skies will clear up.

The Met Office say:” After a fine end to the day, it will be dry with clear skies for many tonight.

“It will be a fresher night than recently, and more comfortable for sleeping”.