It’s summer solstice today, but what is it ? 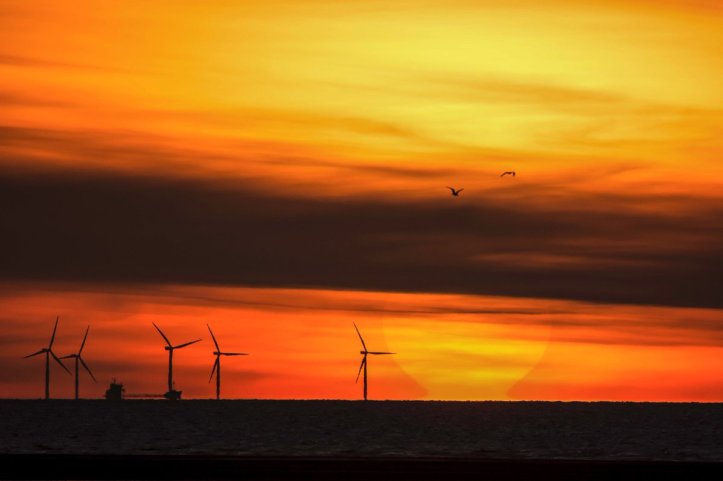 It’s summer solstice today and it could be one of the warmest ever.

But what is summer solstice ?

Summer solstice is the longest day of the year when there will be nearly 17 hours of daylight.

The day after Summer Solstice, days will gradually get shorter until the Winter Solstice which is the shortest day and the longest night of the year, this will occur on December 21st.

Forecasters think it could be one of the warmest ever as highs of over 30C are expected in some parts of the UK.