6 things you didn’t know about Pollen

Pollen levels are set to be at their highest today across Merseyside as the Met Office expect they will be VERY HIGH.

We thought we would take a look at 6 things you didn’t know about Pollen.

Pollen is made up of tiny particles which is released by trees and plants, the allergy to pollen which is called Hay Fever, affects 1 in 5 people in the UK.

Hay fever usually begins in childhood and is actually more common in boys than girls.

Symptoms of Hay Fever in adults usually improve as they get older, with 15% of people reporting it to completely disappeared. 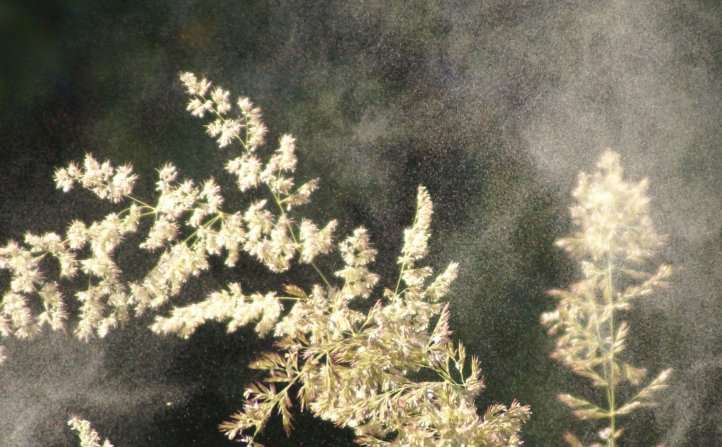 The main culprits of of spreading pollen via the wind are trees, grass and weeds.

The pollen in these are much smaller but are spread in greater amounts, meaning as they are picked up by the wind they can easily enter your eyes or nose.

It’s not just humans that can suffer from Hay Fever, dogs and cats can too.

You can help fight against hay fever in your pet by washing your pets face and paws after they have been outside.

Forensic investigations can link criminals to a crime scene by analysing pollen particles, which sticks to clothing even after washing.

Pollen is associated with summer although the pollen season is actually from January to September.

Pollen can help us look into the past, by looking at fossilised pollen scientists can learn more about extinct vegetation.