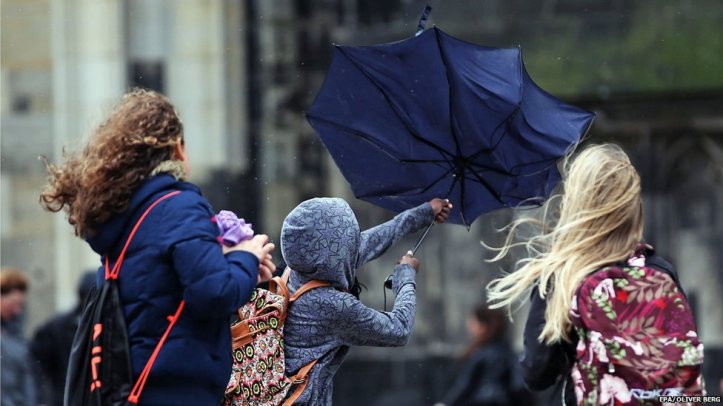 After a windy few days on Merseyside which saw two storms being named and maximum gusts of 80mph, the wet and windy theme is set to continue.

The Met Office say that there will be showers throughout the week and strong winds at times, with temperatures averaging around 8C.

The strongest winds of the week will be felt throughout Tuesday when Merseyside could see gusts of up to 40mph, these speeds could create large waves at our coasts.

READ MORE: When do the clocks go forward ?

A series of frontal systems will drift across the UK this week, bringing bouts of unsettled weather, with wind, rain and even snow for some pic.twitter.com/vl7Rjxum7B

The Met Office weekly forecast says: “Unsettled, with heavy showers on Tuesday, with snow over the hills.

“Cold with overnight frost and ice. Further bands of rain spreading east on Wednesday and Thursday”.