What will the weather be like this Autumn on Merseyside ? 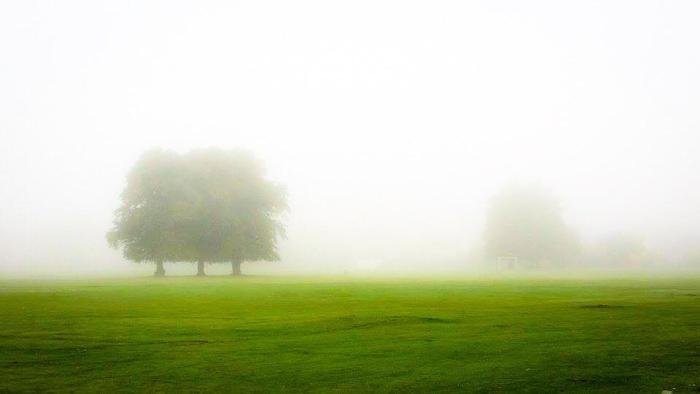 Autumn is normally associated with dropping temperatures and the nights drawing in as winter approaches.

In the UK autumn can often bring unsettled weather and towards the latter part of the season can often bring stormy conditions with strong gales due to Atlantic depressions moving over the UK.

The Met Office long range forecast which predicts up until the end of October reads: A mostly fine end to this week for most.

Wetter and windier conditions across the far northwest will gradually spread southeastwards over the weekend, most places seeing some rain by the end of next Sunday.

#Wet & #windy weather arrives across the NW of the UK later in the week, but settled conditions hold on a bit longer further S & E. Stav D pic.twitter.com/44QBELoq3n

Through the last week of September, the changeable, and often unsettled conditions look to continue. Bands of rain pushing in from the northwest will be interspersed with drier, brighter, but often showery conditions.

The northwest always most at risk of the wettest and windiest weather, with a risk of gales.

The southeast seeing more of the settled, drier weather, which may extend more widely by the end of the period.

Early morning mist and fog are likely in the more settled periods. Temperatures will generally be near average, though locally rather warm in the southeast.

As we head nearer to November northwestern parts will probably continue to be most likely to see the wettest and windiest weather, with only limited sunnier interludes.

Southeastern parts of the UK will continue to be favoured for seeing the best of the drier and brighter conditions, with any wetter spells possibly tending to be fairly brief here.

Temperatures are likely to be generally near normal for the time of year, though parts of the southeast could continue to have locally warm conditions.

On a mobile device ?. Scroll down to see the LIVE weather and tomorrows weather for Merseyside. And like our facebook & twitter page to keep up to date with our latest posts.