Birkenhead Park rated one of the best parks in the world

Birkenhead Park features in the Guardians top 10 parks in the world, along with green spaces such as High Line in New York, Hampstead Heath in London and Summer Palace in Beijing.

Birkenhead’s entry into the top 10 parks in the world mentions, ‘Birkenhead can be seen as the democratisation of the aristocratic landscape, with striking buildings such as an Italianate boat house and a “Swiss bridge” artfully distributed among winding paths and curving lakes.’ 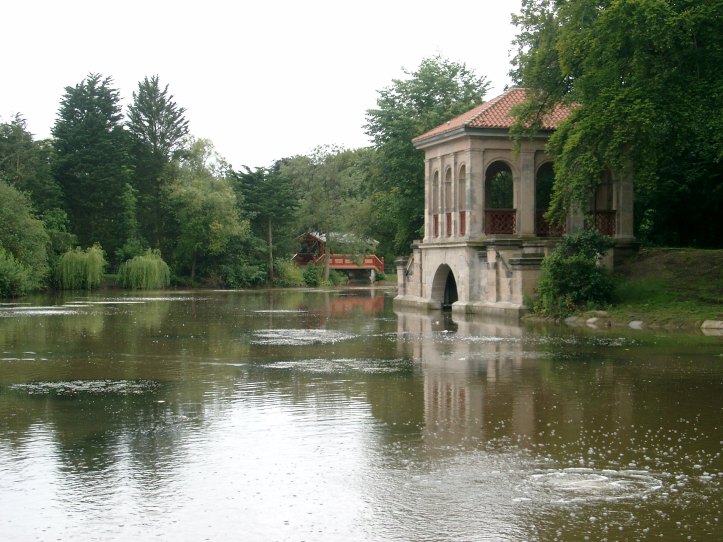 The article goes on to say that, Birkenhead Park ‘pioneered one of the country’s gifts to urban civilisation’.

Birkenhead Park park was the first publicly funded park in Britain and is said to have inspired Central Park and the Buffalo network.

To read the article in full and see what other parks feature in the list CLICK HERE.