Transport plans for the Three Queens event are back to normal after a planned strike was called off today.

Industrial action by Network Rail workers was set to cause disruption and cancellations to services on Merseyside, with Virgin Trains, Merseyrail and Northern Rail all announcing yesterday they would all be forced to cancel services.

This afternoon both the Rail, Maritime and Transport union and Transport Salaried Staffs Association announced they were cancelling plans to walk out for 24 hours from 5pm on Monday.

Train companies operating services to Liverpool have now all confirmed this means their services will be back to normal next Monday and Tuesday. 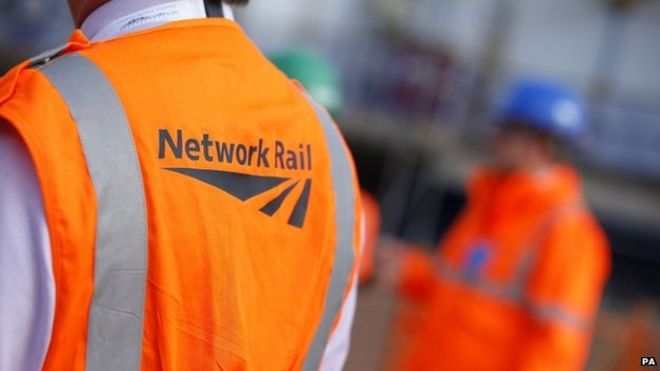 The news was welcomed by Cunard who own the cruise ships, Cunard Director Angus Struthers said: “It’s a great relief to know that the rail strike is suspended.

“the crowds who we know are looking forward to seeing the Three Queens in Liverpool on Bank Holiday Monday can now make their travel plans with confidence.

He added: “It’s promising to be the biggest event on the Mersey for decades and we are delighted to know that the many people who feel a connection with Cunard will be able to travel in and out of Liverpool without disruption on the day”.

Services will run as normal from Tuesday 26 May.

WATCH THE THREE QUEENS LIVE STREAM ON OUR WEBSITE HERE

This site uses Akismet to reduce spam. Learn how your comment data is processed.